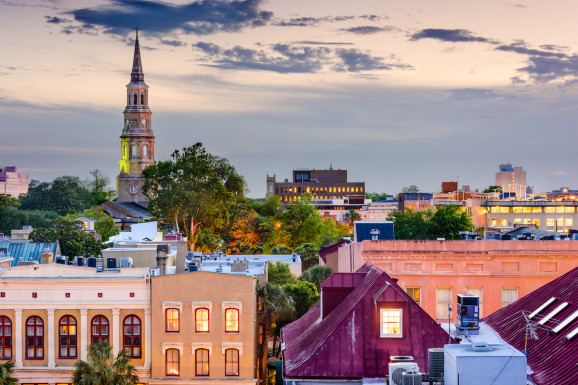 One of the fastest-growing regions in the U.S., Charleston, South Carolina is now the No. 1 mid-sized metro for millennials, according to the US Bureau of Labor Statistics. As of 2016, the metro area was growing at three times the rate of the U.S. population.

Often among the 34 new residents Charleston welcomes each day are venture capitalists and real estate developers, who are drawn to Charleston for a chance to participate in a fast-growing economy, while living in a more affordable coastal hub. These change agents have helped shaped Charleston into an emerging location for startup activity, and its tech community offers lessons for other cities on how to capitalize on an influx of new residents.