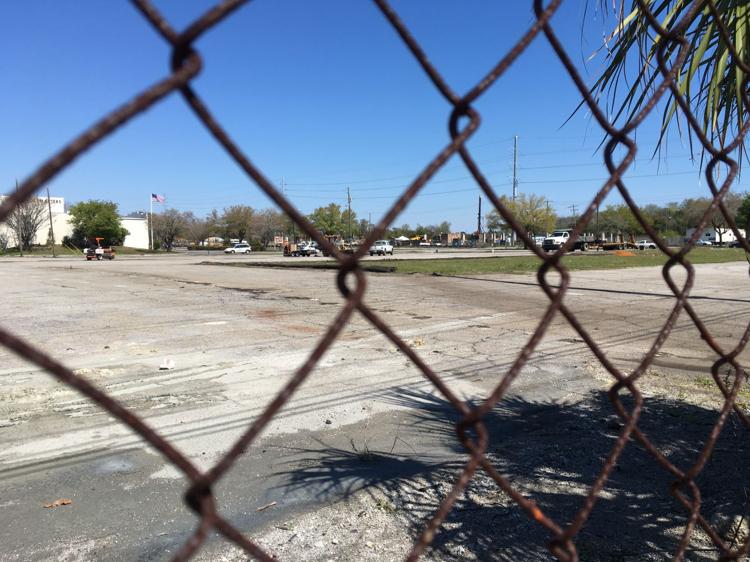 Much of the hype around Charleston’s startup scene has focused for years on a parking lot on the east side of town.

The city has long planned to replace rows of cracking concrete on Morrison Drive with a sleek office building for its nascent technology sector.

The plan was to plant a flag in the upper reaches of the peninsula, a signal that a pocket of low-slung warehouses and light industry could become a hip tech hub. The city paid $1.8 million for two acres to spur the project.

In the years since, that area of town has surely become hip, thanks to an explosion of breweries, trendy restaurants and high-end barbecue. The tech ambitions have crystallized, too: The city’s first two tech-oriented developments were built less than a mile away.

But the parking lot at 999 Morrison Drive has gone undeveloped.