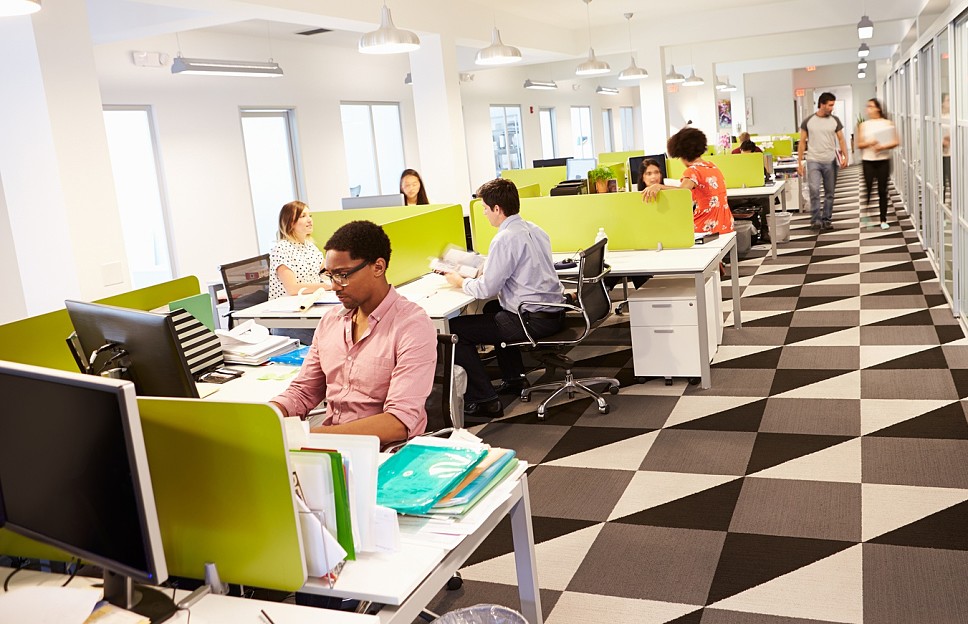 Not so long ago, the logical place to start a new technology business was in an established tech hub, such as Silicon Valley, Seattle or New York.

But those times are changing. In response to the sky-high cost of living and labor, and the severe traffic congestion, many startups have been looking further afield to plant their roots.

In the Southeast, small and mid-sized cities throughout the region have increasingly attracted high-tech jobs with lower living costs, unique talent pools and geographic diversity. Here’s a look at three southern cities that are home to a promising number of tech companies.

Charleston’s affordability and vibrant lifestyle are among its selling points at a time when so many cities are pursuing a slice of the growing tech market.

Charleston is now the favored mid-sized metropolitan area for millennials, according to government statistics. Over the past few years, its population has been growing by leaps and bounds—more than three times faster than the U.S. average.

The new waves of young talent have helped shape Charleston into an emerging location for startup activity, as venture capitalists and entrepreneurs move into the area to participate in a fast-growing economy.

Since the launch of the Charleston Digital Corridor in 2001, a city-backed initiative to attract and grow technology startups, the tech community has grown from 18 companies to more than 400. Employers range from small operations to tech giants Google and Boeing, which expanded its technology arm in the city.

Soon, the corridor will expand even further with a 92,000-square-foot building designed exclusively for tech companies. The Charleston Tech Center is set to open downtown in fall 2020, and will house companies ranging from digital marketing agencies to advanced software engineering.

The rise of tech in Charleston has been supported by a number of organizations that help entrepreneurs secure funding and access resources, such as Charleston Women in Tech and Harbor Entrepreneur Center. Also working in Charleston’s favor is the presence of an active military base—the U.S. military is an important consumer of cutting-edge tech.