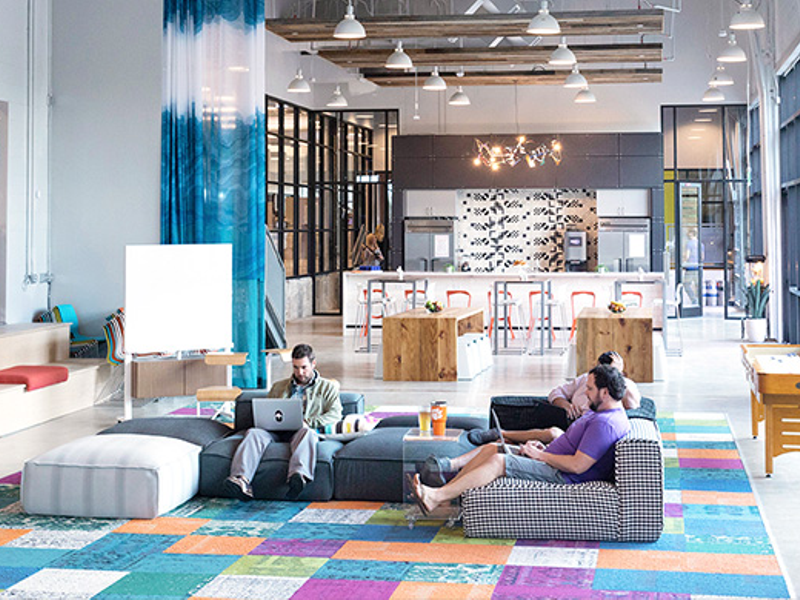 If a rising tide lifts all boats, then the sky’s the limit for the “vessels” in Silicon Harbor. Charleston’s tech scene has exploded from a handful of companies to more than 250, and the city is gaining a nationwide reputation for the industry. But despite the many successes, there are still some hurdles to face before Charleston’s tech scene ranks with that of Silicon Valley, Boston, or even Austin.

When asked about the challenges still facing Charleston’s tech scene, John Osborne has a ready answer.

Osborne is one of the partners of Good Growth Capital, a venture capital fund that focuses on early stage technology companies across the Southeast. The company is raising $20 million to try to address some of the lack of money flowing into the area.

“Right now, we’ve got a pretty healthy angel and early-stage scene,” Osborne says. “Adding a few more venture capital firms with 7-8 figures of capital to invest will take it to the next level.”

Unfortunately, funding for startups is likened to a chicken-and-egg scenario. Venture capital firms flock to places with an abundance of startups, but startups are slow to emerge and get off the ground without the funding.

“It just takes a volume of potentially fundable deals to grab the attention and for a [venture capital] firm to justify having an office in the market,” Osborne says.

Scott Sacane, founder and CEO of Catalytic Data Science, agrees. Although they are from the Northeast, Sacane and his partner discussed many up-and-coming areas to locate their fledgling company, including Boulder, Co., Salt Lake City, and others. They landed on Charleston due to the quality of life. But Catalytic, which develops software for the research and development departments in the life sciences industry, was funded by companies in California, New York City, and London.